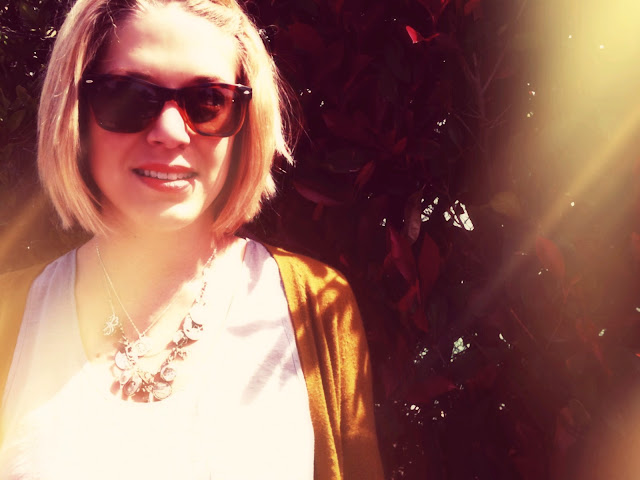 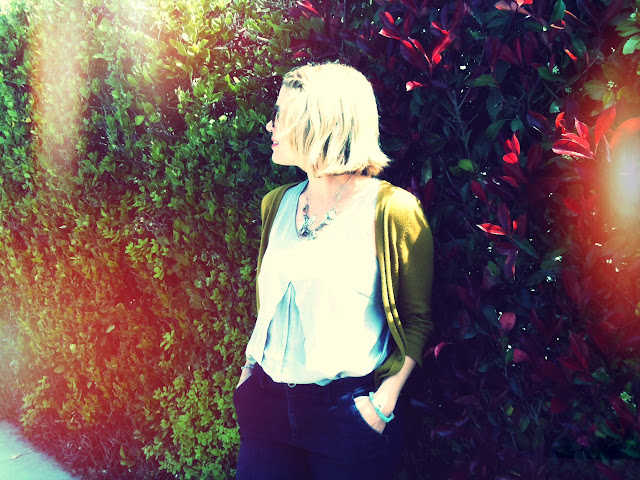 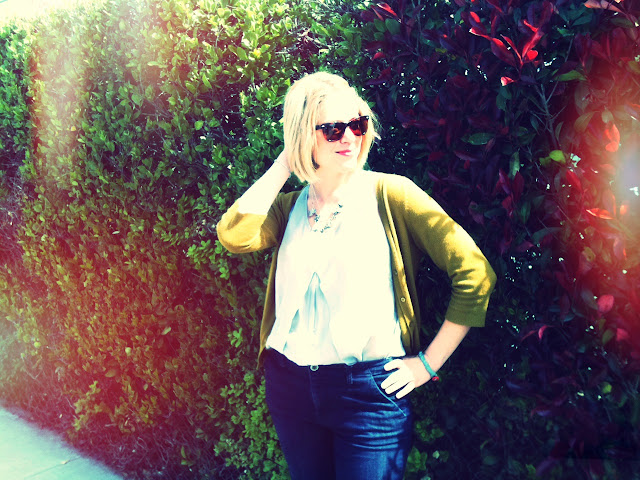 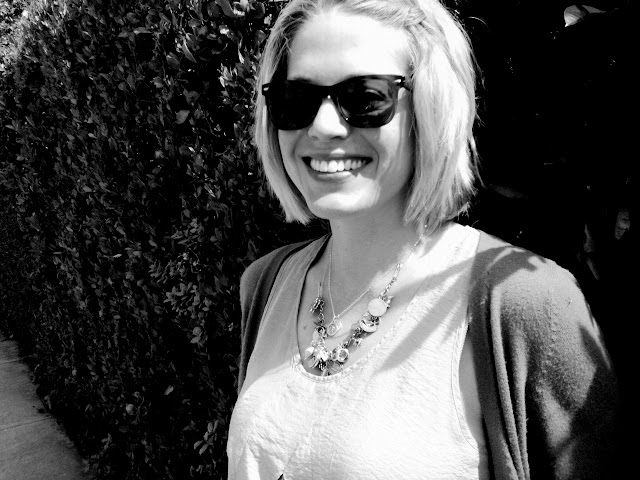 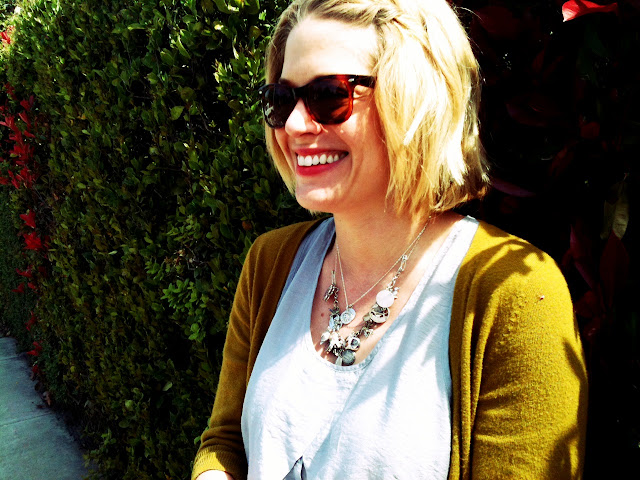 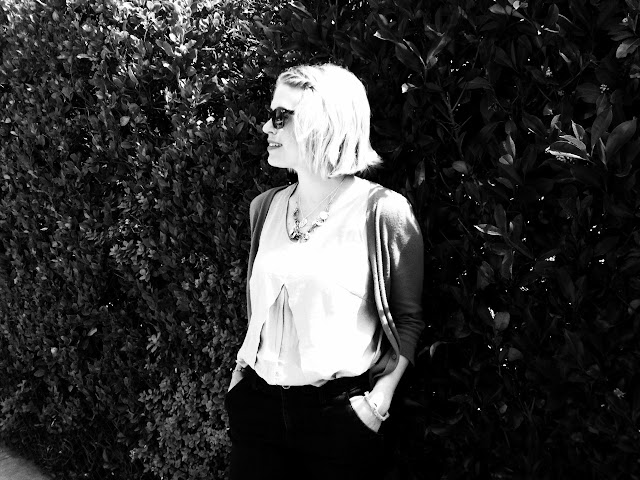 Dates with G have been on the scarce side lately due to lack of babysitting and life in general. So we decided to make this Friday morning and early afternoon an official date while the boys were in school. G was planning on grading papers at the coffee shop downtown so I thought it would be nice and relaxing to hang out there with him at the sunlit counter sipping iced tea and sharing lemon poppy seed scones. Later we decided to go all out and stop by an old country club diner for lunch before picking up our guys. Sadly, it was closed but that didn't stop us from having a photo session on our way out! Over sandwiches and sweet potato fries at a deli down the street we planned excitedly for an upcoming trip to New Orleans; the logistics of dates, times, who would watch the boys and how long we (mostly, I) could be away from them. And then we had an important discussion about the Stone Roses and how they were touring  Europe and Japan and how we would HAVE to see them if they ever came this way. All important stuff! :) A nice relaxing sunshiny morning hanging out with my guy - just what I needed.

here's to a happy weekend!
xo
c.
Posted by tinyparticlesoflight at 3:28 PM