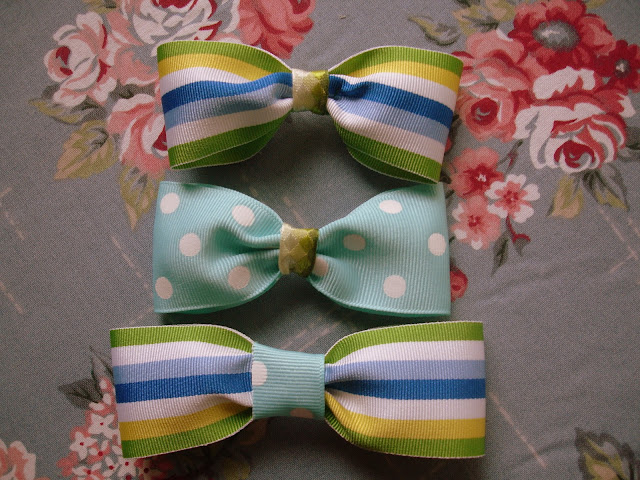 Yesterday was really tough for some reason - I just couldn't gather the will to post anything. Probably due to the fact that I'm starting to feel the weight of the coming holiday with all of it's many complexities. And I was having gravy problems too. Three tries later I think I came up with a winner. Regardless it's the one I'm taking to our family's Thanksgiving. I've actually never made gravy before let alone vegan gravy so it was an afternoon of experimenting. And really, I don't much like experimenting when the experiment fails. Haha...I really just like it to work out the first time. So, on with the week with more recipes to try and laundry and packing to do. And also breathing. Breathing is good. xo

*I'm thankful for the adorable inexpensive no-sew bowties I made for G and the boys for a party this past weekend. More pics to follow....*
Posted by tinyparticlesoflight at 10:15 AM